You are here: Home / Archives for Janet McCalman 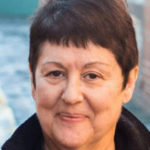 Janet McCalman, panelist at the on-line Open Labor / Per Capita panel event answered: The following proposals for structural reform to bring about accountability, integrity, transparency and democracy to the Labor Party were drawn from the collective experience and advice of unaligned and … END_OF_DOCUMENT_TOKEN_TO_BE_REPLACED 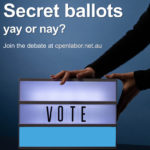 Janet McCalman writes: Labor’s historic mission has always been to organise those without power and to bring them to power through democratic representative government and union organisation. It is a profoundly democratic commitment to the human right to freedom of conscience and political … END_OF_DOCUMENT_TOKEN_TO_BE_REPLACED 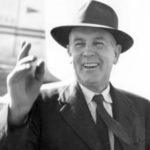