You are here: Home / Archives for OL Editorial Group 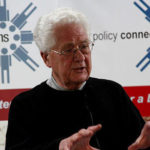 For over a century the ALP has fought for changes that have made Australia a better society. Open Labor believes the ALP is at its best when it is prepared to debate and tackle the big issues, and to draw on the wisdom, knowledge and experience of all its members.    It is time to … END_OF_DOCUMENT_TOKEN_TO_BE_REPLACED 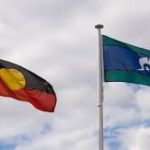 Open Labor recognises the Traditional Owners of the Land. We respect Aboriginal and Torres Strait Islander peoples, their Elders past, present and emerging, and their ongoing connection to the land and sea. We celebrate the work of the many Aboriginal and TSI organisations and communities across … END_OF_DOCUMENT_TOKEN_TO_BE_REPLACED 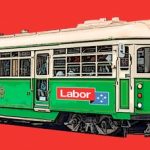